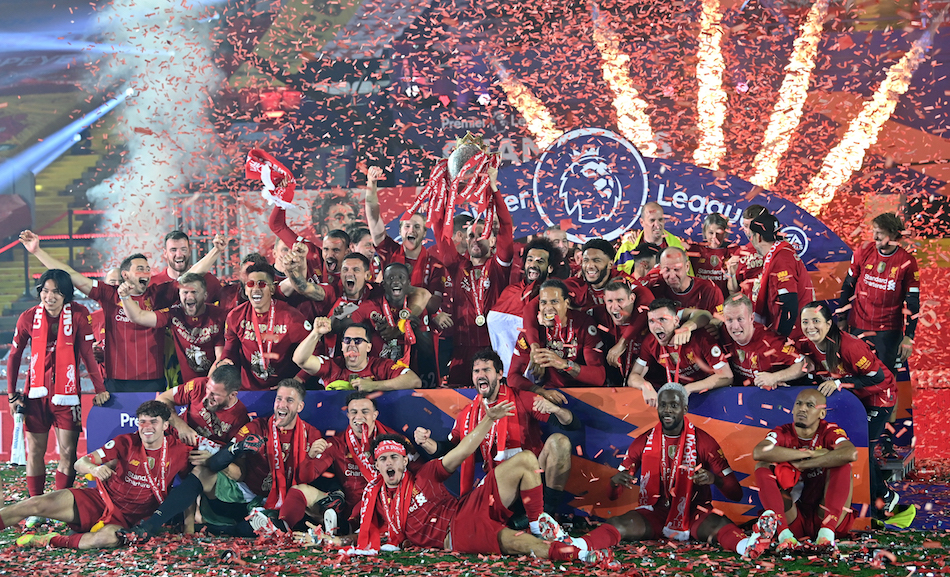 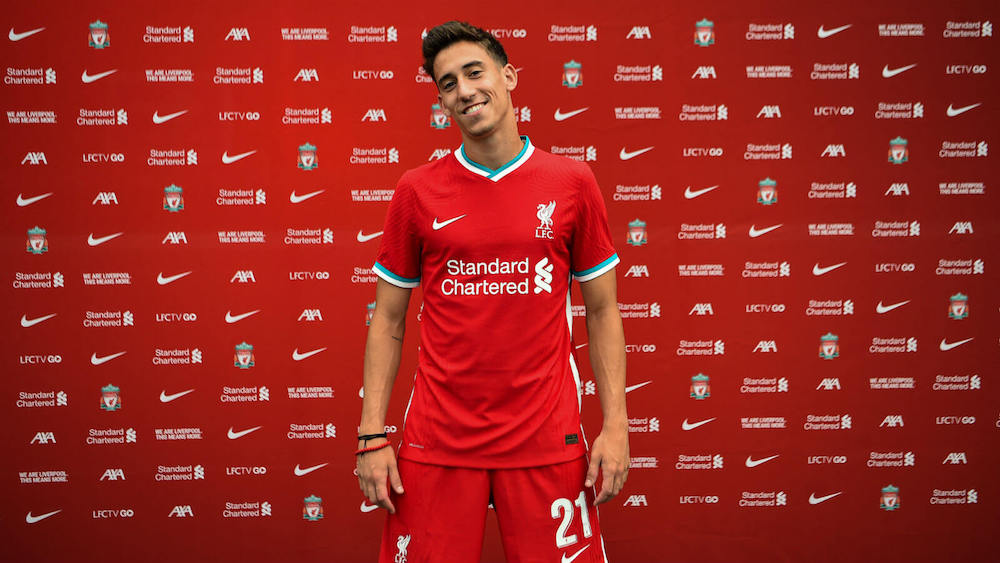 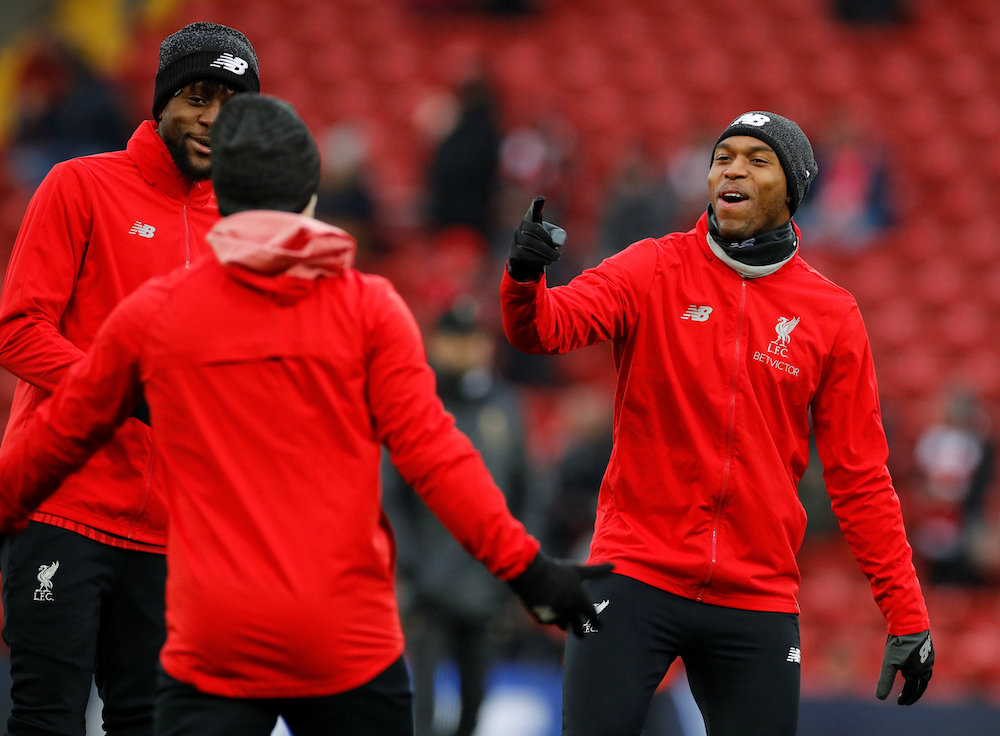 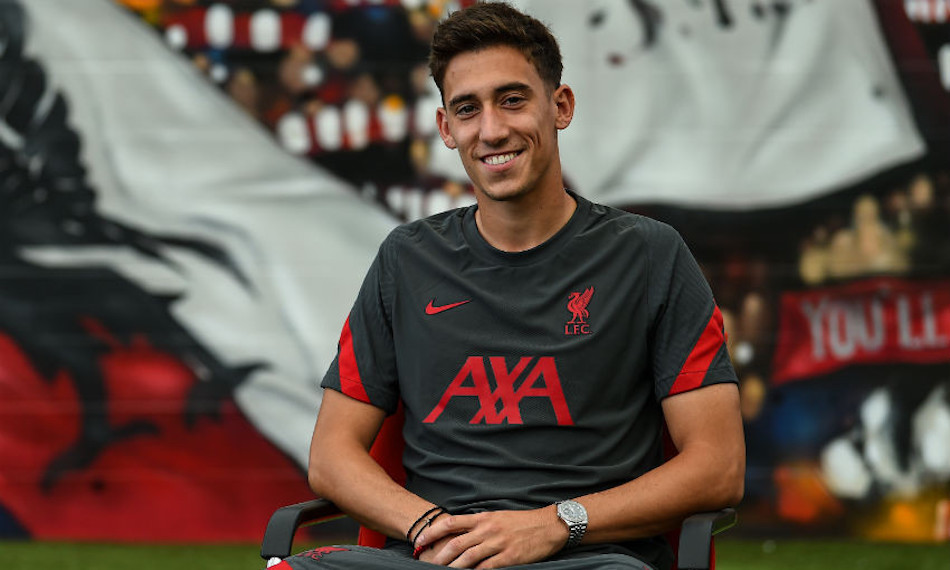 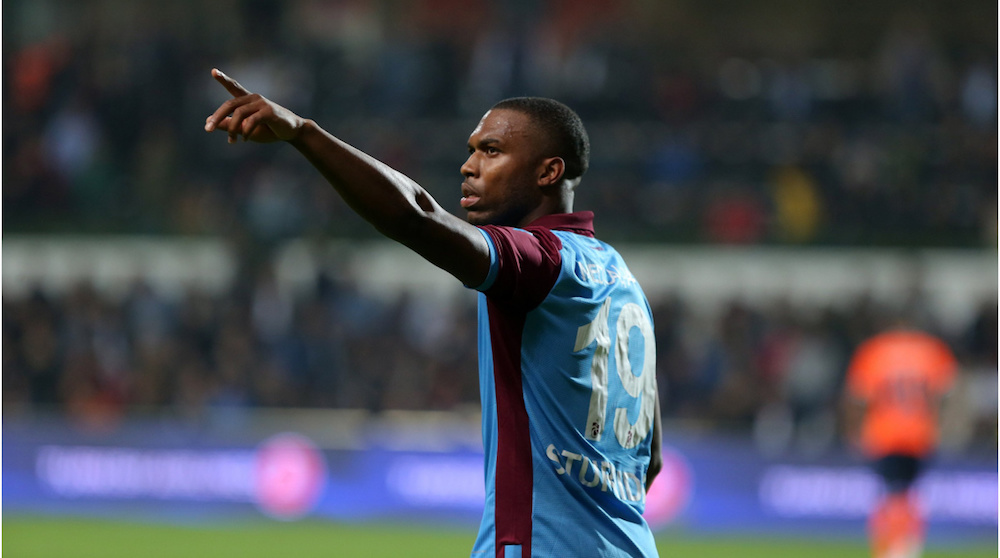 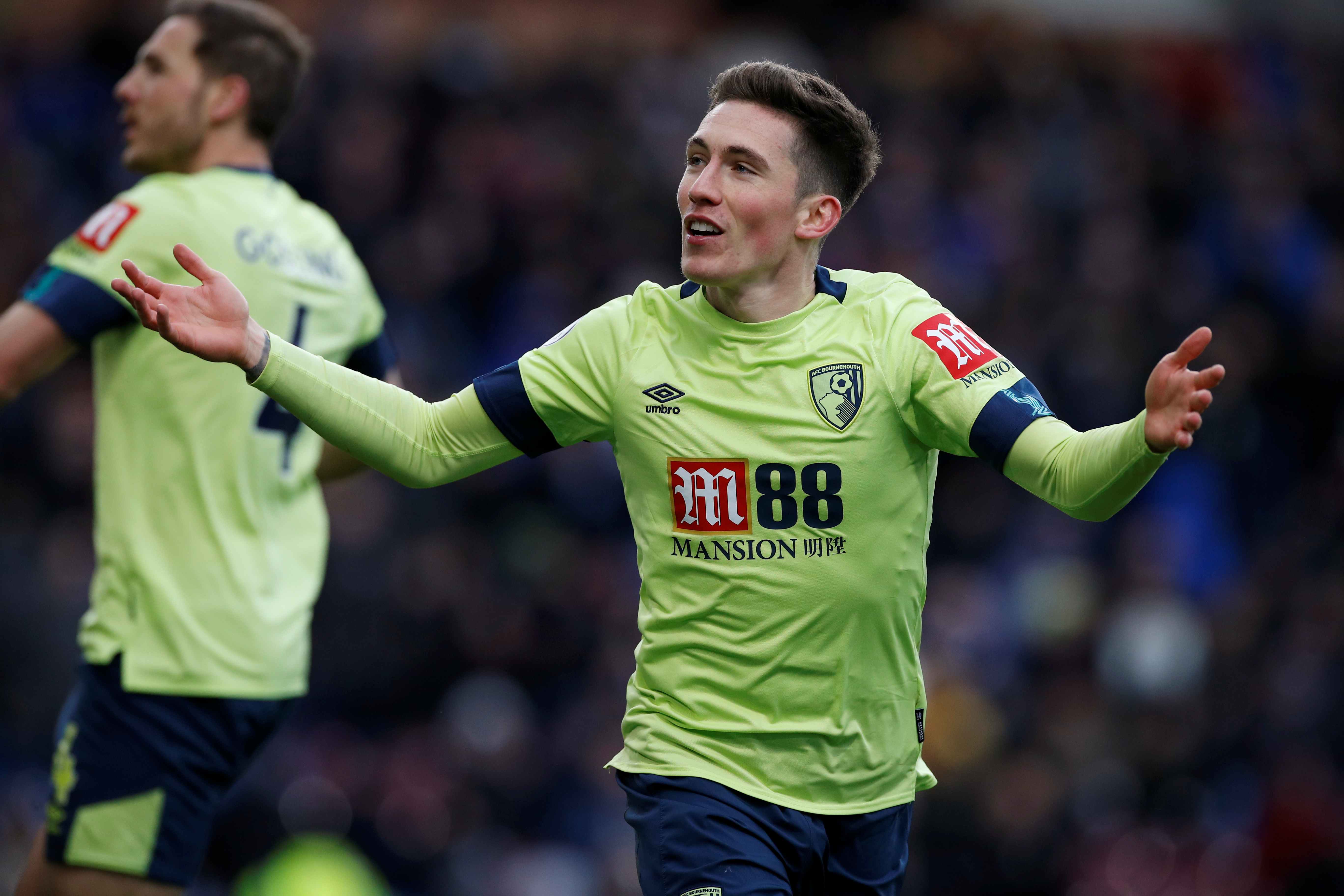 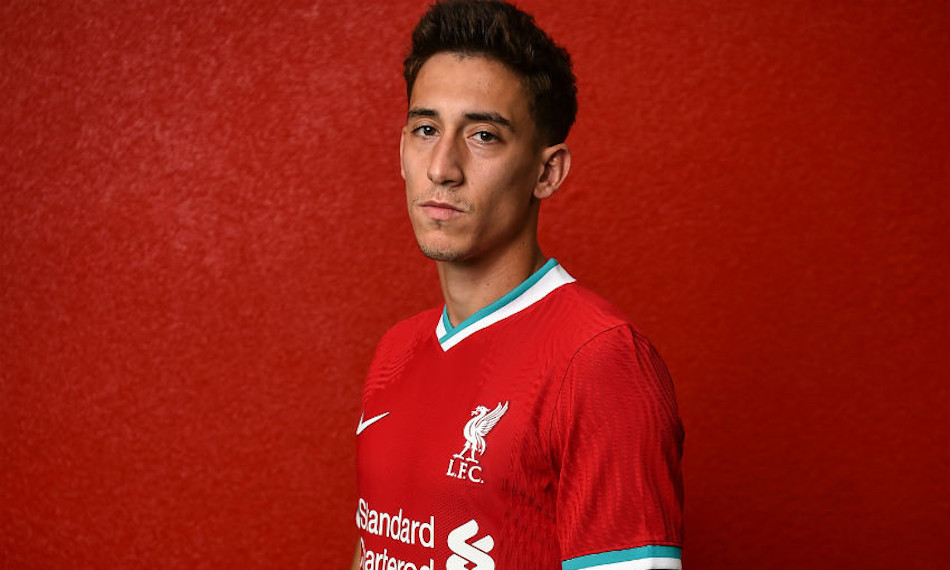 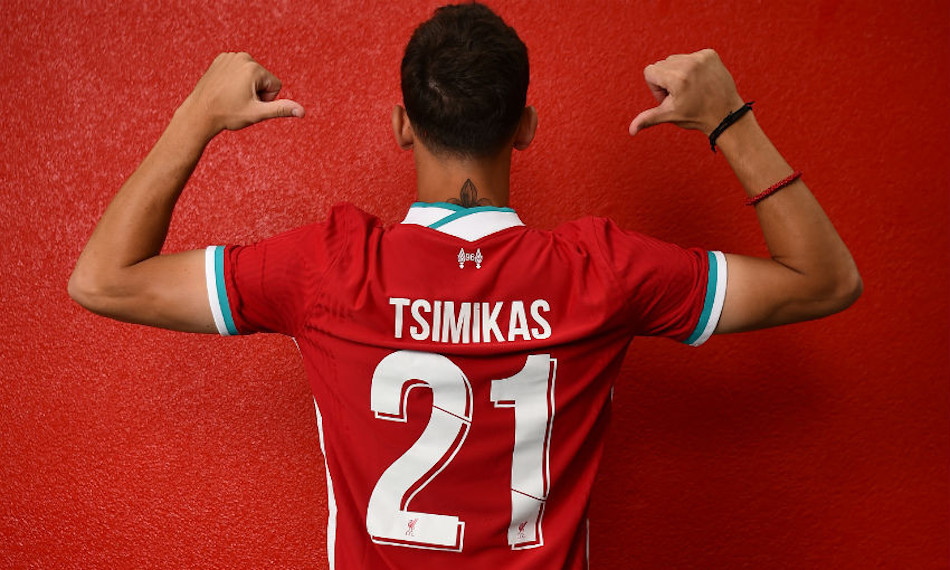 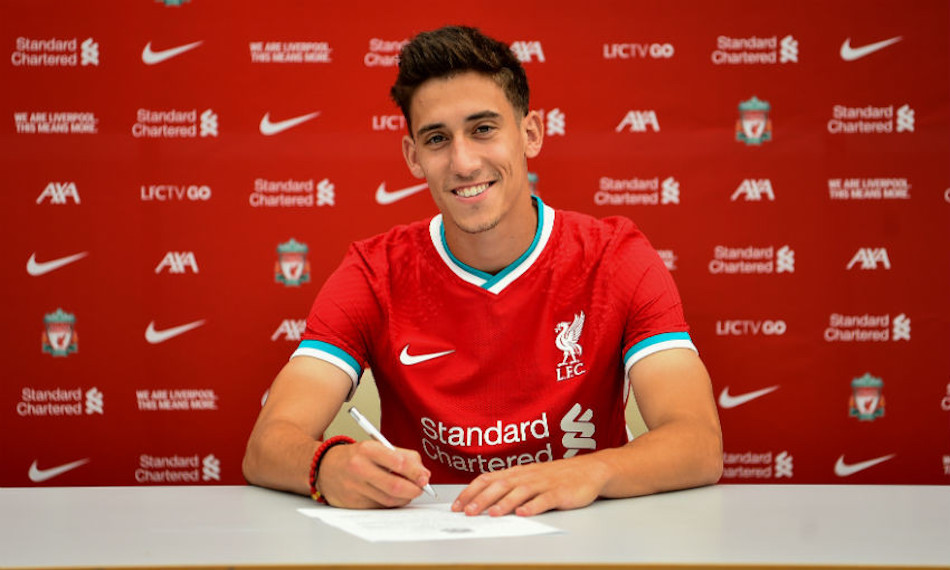 Bekräftat: Tsimikas is a red! 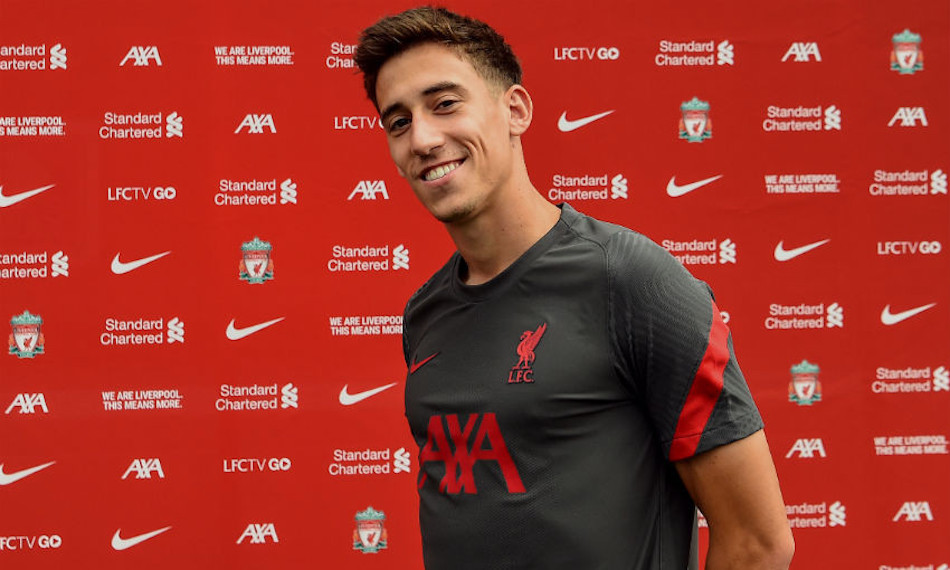 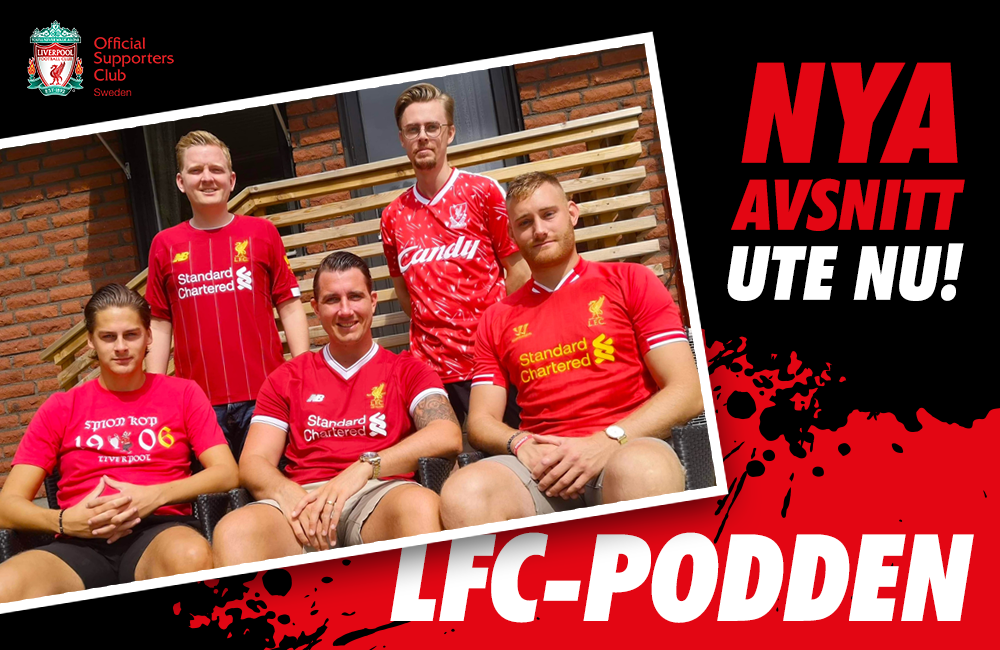 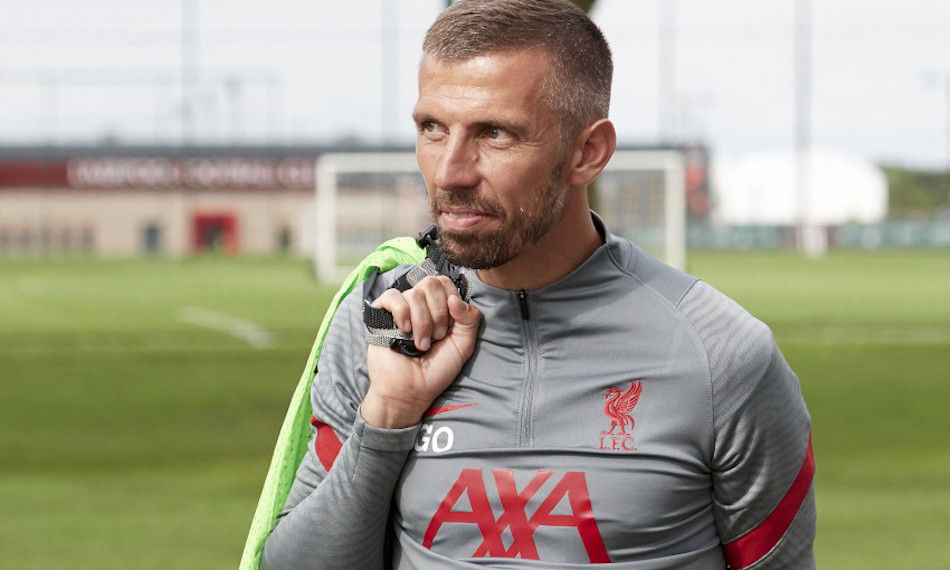 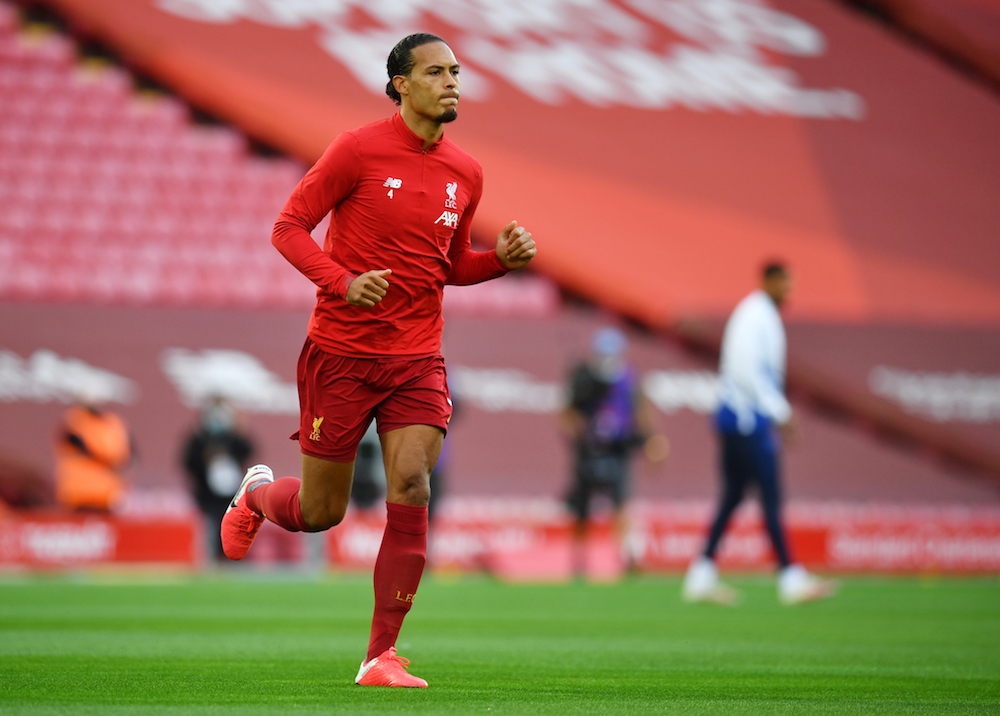 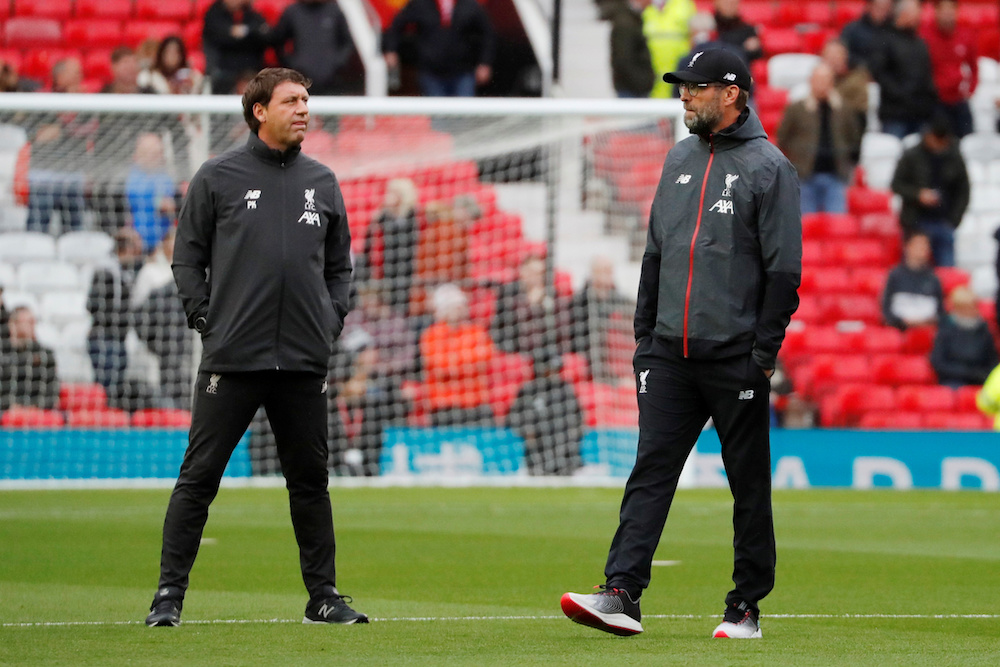 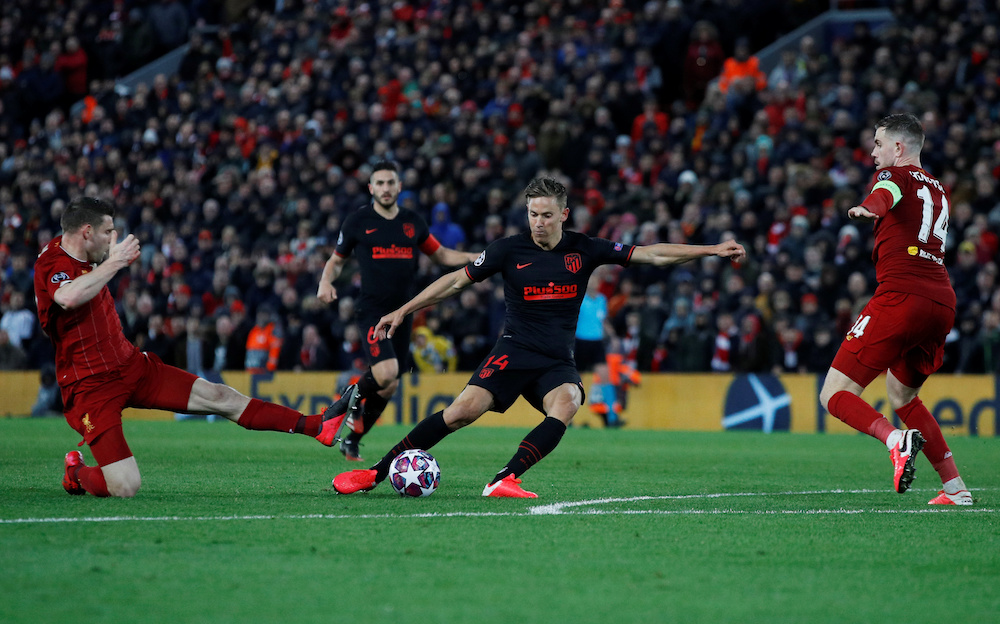 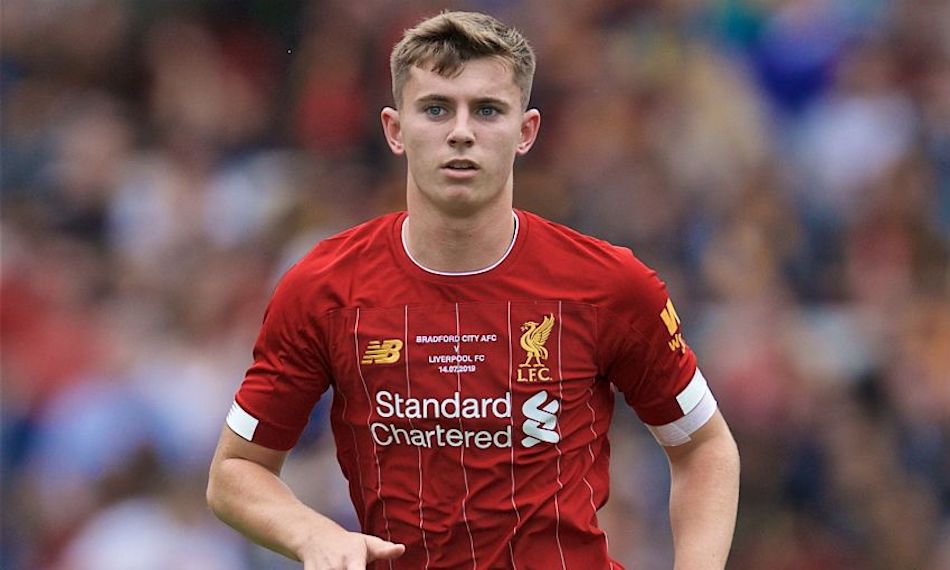 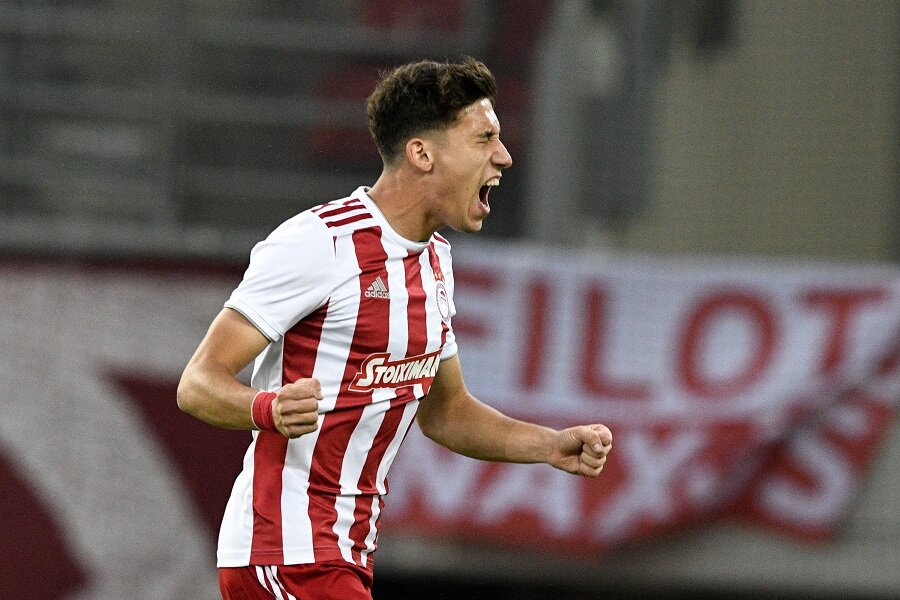 The only thing I fear is missing an open goal in front of the Kop. I would die if that were to happen. When they start singing ´You´ll Never Walk Alone´ my eyes start to water. There have been times when I´ve actually been crying while I´ve been playing